The Cherry Walk has been planted with 2000 single snowdrop (Galanthus nivalis) bulbs, and, squirrels permitting, they should develop into a white carpet of delicate flowers over the next few years to give a real spectacle in late January. We also put in another 250 native daffodils (narcissus pseudonarcissus) on the bank under the willow saplings, so there will be sunshine at that end of the Cloister garth whatever the weather next spring.

We have been transplanting the biennial wallflowers, hollyhocks, sweet rocket and honesty plants (all grown from seed this summer) from their nursery beds in the Cutting Garden into their final positions around the gardens. They will get their roots established over the winter ready to burst into flower next spring and summer. The spaces that this has created in the Cutting Garden will be lightly forked over for weeds and then sown with a green manure crop, which will cover the ground over the worst of the winter and provide nutrients for the soil when dug in in early spring.

The winter vegetables are growing well and will stand in the ground over the winter. The bright leaves and stems of the chard (“Bright Lights”) give a splash of colour at this time of year and the perpetual spinach is lush and vigorous, coming back again and again after cropping. The leeks, which were slow to start in the dry conditions over summer are now bulking up. We will harvest some but leave most to run to flower and seed next year. Their flowers are similar to those of the ornamental allium that are so popular. Also bulking up well are the chives and welsh onions. In the next week or so we’ll dig up clumps of each, divide the bulbs and replant around the Cutting Garden to get more plants for next year.

We had to undertake some emergency work to the old wisteria along the Lovelace Wall.  Sadly, the heavy winds a fortnight ago brought down some of the old Victorian bricks along the top of the wall. This pulled about a section of the wisteria away from the wall, leaving it hanging precariously, putting strain on the stems and on the rest of the wall it was scrambling over. After advice from the architectural surveyor we have now removed any wisteria stems that were growing over the wall and completely pruned back and removed the part that had been pulled away where the wall was damaged. This means that the top of the wall can now be repaired and that the wisteria is no longer at risk of being damaged by the winter winds. Looking at the wisteria now it’s shape and spread is well balanced and, although there is a mountain of it in the compost bay to shred down, it’s quite hard to notice that anything has been removed. A light prune in February to take the wispy tendrils back should be all that’s needed to get lots of flowers again next year. 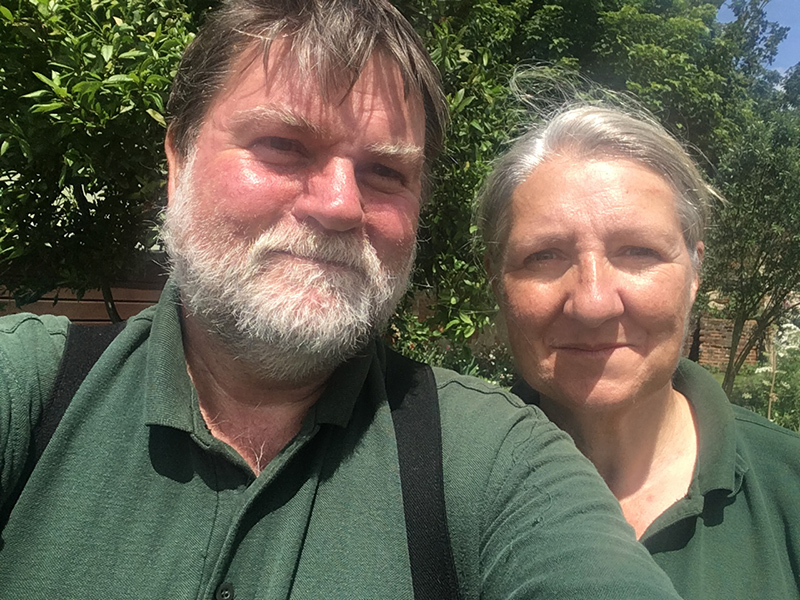 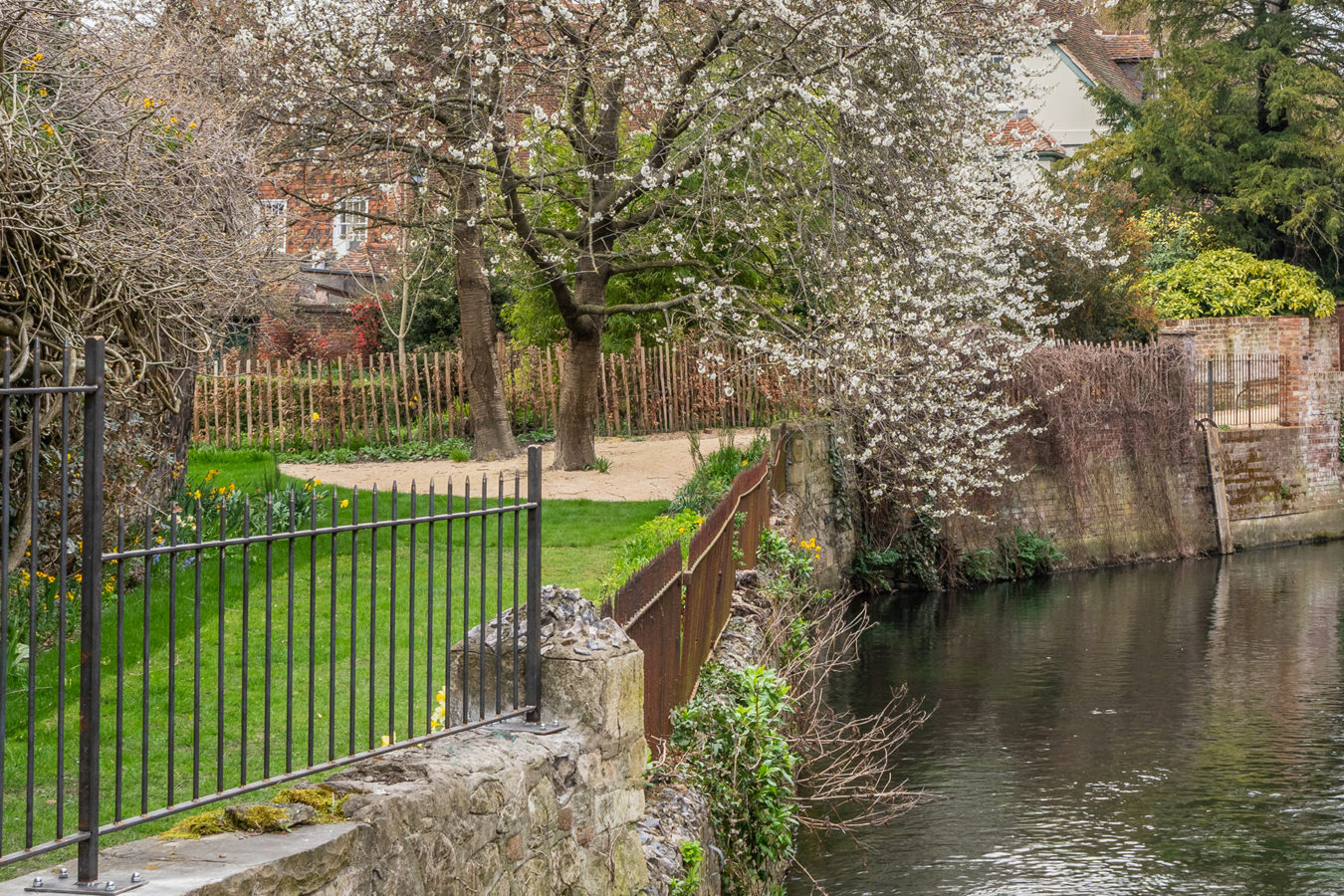